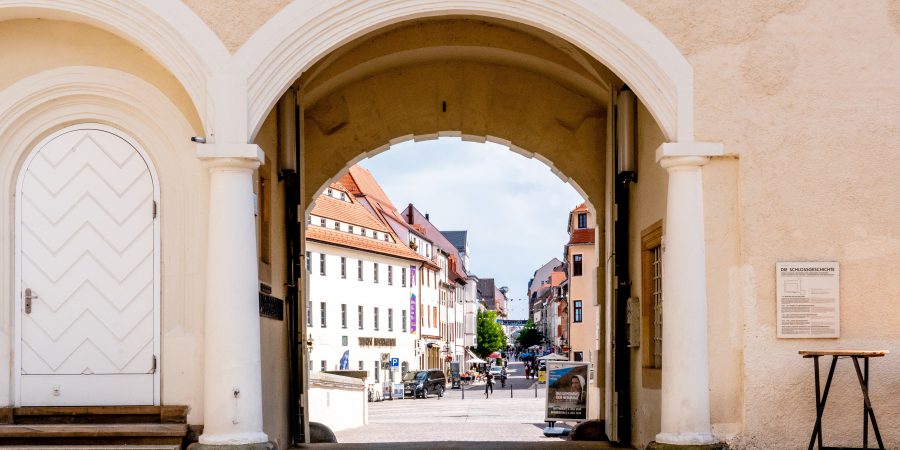 Created by Alex Pina, La Casa de Papel, also known as Money Heist, is a thrilling, Netflix Spanish series. The first episode opens with Tokyo, played by Ursula Corbero, laying on the floor attentive and ready for unexpected visitors with gun in hand. The red lighting brings attention and focus to the intensity. Viewers trace back the genesis of her name and story.

After her sixteenth heist went wrong ending in the death of her lover, Tokyo pushing heisting to the side until he shows up, the Professor, wanting to pull of the craziest- and greatest- heist in history. He recruits seven other criminals apart from Tokyo: Berlin, father-son-duo Moscow and Denver, Rio, twins Helsinki and Oslo, and Nairobi. Everyone chose an alias of a city to go by. Along with this, there were few rules for their five-month journey: no asking personal questions or real names, no victims during the heist, and no relationships in the team. It is perfect, until the rules are not followed.

And, who is this Professor? He is a ghost on paper- no criminal record or rabbit trail. But, for whatever reason, he planned this heist and handpicked each person for the hardest target possible- the Royal Mint of Spain. Rather than detail the five-month journey, the show skips to the day of the heist and intertwines clips of other people’s lives who will be there during it. What did viewers miss out on? What happens when things go wrong? Will they get out? Watch now on Netflix.