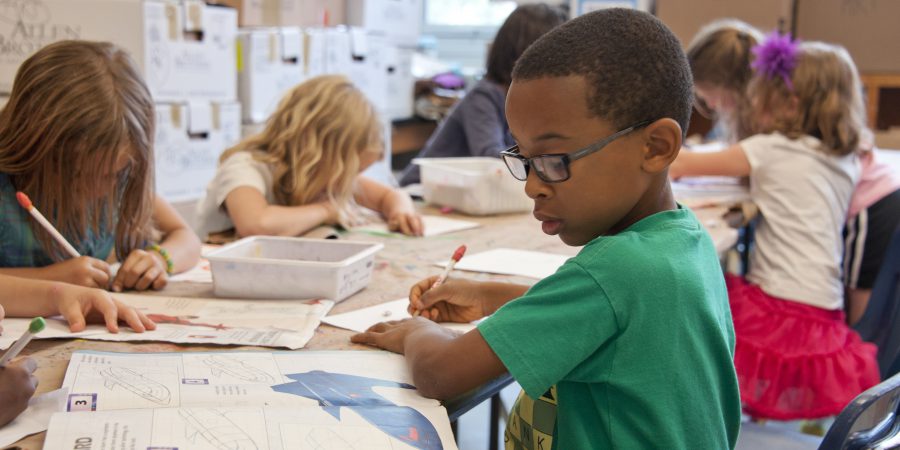 An excerpt from my psychology literature review.

Social-emotional learning (SEL) promotes psychological health and, in turn, better learners. The implementation of social and emotional learning determines students’ well-being or the lack thereof. While not globally or nationally accepted, only eleven states administered this within regular teaching practices; the SEL approach differs from traditional instructional strategies. Students are in critical developmental stages that can easily be hindered or improved in the classroom and influence their future.

All ten articles suggested support for the correlation between SEL and students. There is a positive result for SEL in schools and provided evidence for growth in mindset for students. In one article specifically, teachers and faculty concluded SEL was a positive approach. Teachers engaged with students on a different level emotionally while developing professionally without judgement. Four articles incorporated elementary students, six for secondary, and one for college-age students.

While all ten sources supported this, there were some restrained correlations. Three articles used specific life skill classes rather than a school-wide intervention (Anyon et al., 2016). Rather than become a routine and adopted lifestyle, SEL becomes another class to students. Yeager et al. (2017) add that most SEL programs make adolescents “feel like a mother telling them how to make their personal choices,” resulting in nonsignificant changes. Instead, there should be a sense of position and development as the student sees and uses SEL for their advantage.

Yeager (2017) used “maybe” language by implying SEL contributed to the campus’ nonsignificant depression. In another article, SEL interventions were discouraged by middle-grade teachers (Anyon et al., 2016). This can replicate some of the apprehensive subjective results collected in the studies. One article discouraged SEL interventions because it took away from class instruction and did not apply real-world consequences (Anyon et al., 2018). However, those who discouraged were middle school teachers trying to prepare their students for coursework that is essential for high school.

The evidence that social and emotional learning (SEL) implemented in the classroom positively correlates to students’ well-being effects. While the citation and source amount are limited, all ten articles provided support for SEL. Not only did the interventions and approaches help the students academically, but it also improved their mindset. In one article specifically, teachers and faculty concluded SEL to be a foundational approach that should be taken by all.

There are suggestions for future research on the topic of SEL in the classroom. Many studies focused on students’ well-being or teacher education, but few incorporated a balanced dichotomy where the educators also benefitted from SEL practices or connected more with students. Limited amounts of research analyzed and explored post-secondary school students with SEL or incorporated this intervention with other staff members. No study compared the different forms of SEL, CASEL, SEAL, SEB, responsive classrooms, PATHS, or PBL to find more advantageous. In the future, researchers can compare these models, whether one is more beneficial depending on the region or age group. Additional research can also incorporate teaching standards to make it easy for educators to implement this approach and add beneficial training programs to better the transition for schools wanting to adapt to this model.