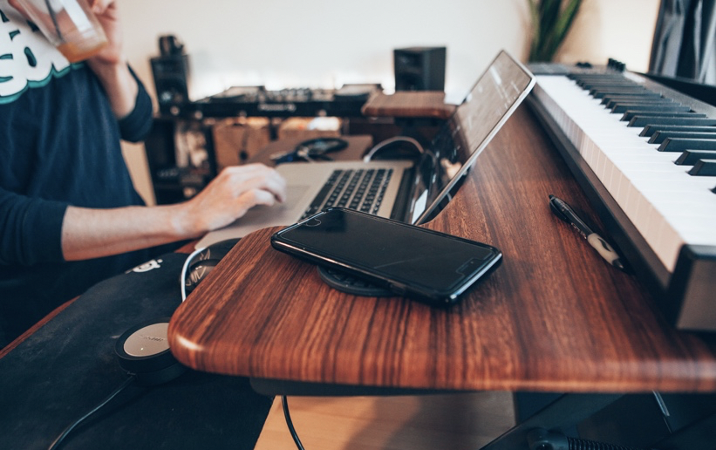 With the 72nd Primetime Emmy Awards celebrated virtually, entertainment now shifts their attention to the music industry. The 2020 Billboard Music Awards (BBMAs), initially set to occur in April, was delayed for six months due to the coronavirus. With this change, many artists and nominees produced new songs and gained even more traction.

Kelly Clarkson will host the BBMAs for the third year in a row. There was much excitement for this announcement because she sang a compilation of nominated songs during her previous hosting experiences.

On September 22nd, Billboard released the nominees. Of those nominated, many artists released new music since the original date. In the past, the listeners determined the nominees and winners, but will things change this year?

Are artists who did not release music during the extra months at a disadvantage for winning the BBMAs? While most of the nominations fixate on specific albums or songs, they may have a better chance of being played in other categories. The BBMAs determine the winners based on song sales, streams, radio airplay, tours, and engagement. Due to quarantine, the tours and engagement adjusted to social media activity such as live streams and surprise releases.

In May, the Jonas Brothers released a single with KAROL G titled “XV” and an EP with earlier songs from their career, Chasing Happiness in September. Their nomination is for several categories including top artists and radio songs.

Thomas Rhett, nominated for top country male artist, and country album, released a single in May. Alongside Rhett, Twenty One Pilots’ Level of Concern came out as well. The duo’s nomination is for top rock artists and songs.

In Christian artists, For King and Country also released a new single titled “Together” in August, while in Gospel, Koryn Hawthorne released two singles and an album in August and September.

Other artists, like Khalid and Post Malone, are featured in songs released during these months. This adds to exposure as their genres are mixed and vocals blended with different beats and styles, such as Lewis Capaldi, who released on orchestra single of his popular song, “Before You Go”, with over one billion streams on Spotify.

Earlier, a voting poll asked fans which artist should win top singer. Like Billie Eilish and Taylor Swift, those who released new music during the postponed date have a higher vote than those who did not act such as Khalid and the Jonas Brothers. According to the psychology of music and cognition, those artists may be at a disadvantage.

People vote for selected artists and songs based on how often they hear it and the memories connected. The more you listen, the more you remember, and thus, the more traction and enjoyment. When someone likes a song, their brain engages with communication networks and pathways. If someone dislikes a piece, these pathways are absent. Plus, this significantly increases when associated with positive memories.

A study from the University of Michigan concludes that people relisten and stream songs that they enjoy as a form of affection and connection with the lyrics. The categorized love is an “extreme relistening” standpoint due to the exposure and the cognitive feeling produced. Self-consciously, hitting repeat on any streaming platform, whether it is Apple Music or Spotify, pushes the artist as a likely finalist. While listeners determine the nominees, the artists, especially now during quarantine, elects if they become a finalist or not.

Taylor Swift is more likely to be heard on the radio than Khalid due to her standing and streaming count. Her engagement with the surprise album aroused her 140 million Instagram fans. However, the station genre also plays into the mix. The influence of more people relistening to Khalid’s songs is yet another variable in the calculation of whether he will become a finalist.

So, who is really in charge of winning? Psychologically, is it the artist and their influence-hungry releasing or the extreme-listener?

Tune in on October 14th for the results.

2 thoughts on “BBMAs Advantages and Winning: The Power of Psychology”