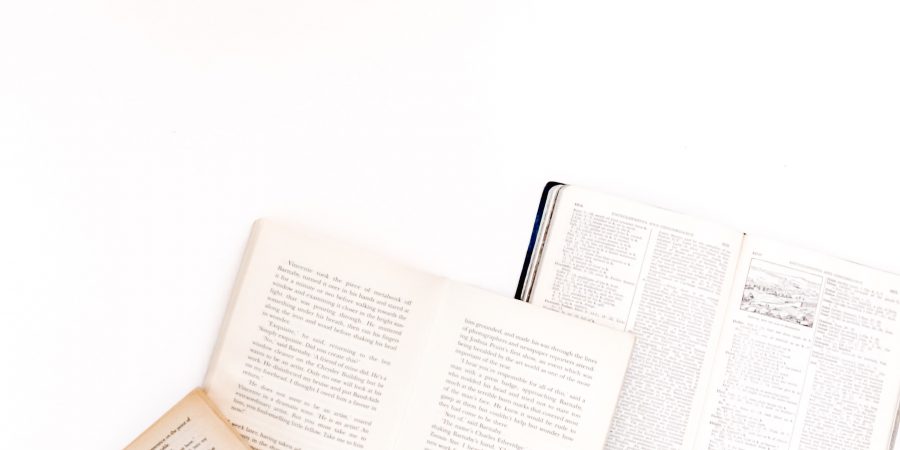 Apart from taking summer classes, I have been able to get more reading done this summer. Quarantine brought a break and period of rest that I anticipated and always desired. Below are my non-class related reads.

Field Guide to the North American Teenager by Ben Philippe

Imagine having to move across the continent. This was the reality for a native Canadian teen named Norris whose mom accepted a job in Texas. I love that the author himself is a Canadian; there is a personal connection to this story. I thought of this book as the male version of Mean Girls without the pink trio. Norris grows in the novel and realizes that a person’s outward appearance does not match their true colors. In fact, only time will tell who will stick with you when you need them the most.

90 Days of Different by Eric Walters

Sophie just graduated high school only to find out that everyone around her thought she was too predictable and, thus, boring. Her best friend Ella plans ninety days of summer for Sophie to do something different and unpredictable. Then, it won’t be hard for her to allow change and spontaneity in her life like going away for college. The adventure begins.

Heart of Darkness by Joseph Conrad

In Heart of Darkness, Conrad conveys to readers a message of imperialistic exploitation and racial discrimination with this mindset of darkness. This Scramble of Africa allusion was desired in their heart as dark deeds pushed towards greed. The frame narrative symbolizes the heart of darkness as the hate or evil in one’s heart. It is like the psychological binary within humanity that makes humans bad with the message of -isms.

One of Us is Lying by Karen M. McManus

One of Us is Lying makes me think of this as a Breakfast Club mystery with a twist of Gossip Girl. The tagline also includes a mix of Pretty Little Liars, a show I’ve heard is known for mystery. Five students go to detention, but only four come out. The next book follows the timeline with a different group of students.

The Prophet’s Hair by Salam Rushdie

Rushdie incorporates magical realism in The Prophet’s Hair”, and it affects the way readers understand and enjoy the story. The author inserts a fairytale-like a moral lesson as the hair and relics add to the story.

Such a Fun Age by Kiley Reid

Emira is a sitter for the Chamberlains. One night, she gets accused of kidnapping the toddler. Since then, Alix Chamberlain made it her mission to get to know Emria more. But, as other people start to arrive at the scene, such as a bystander who films the encounter and both Emria and Alix’s friends, Emira wonders about the people around her; are they holding her back, or is she letting them be a crutch? Emria learns to stand up for herself.

Another book centered on a deaf character, I enjoyed reading this by Oscar-winning actress and deaf advocate, Marlee Matlin. Meghan is excited that someone her age, Cindy, moves into the neighborhood. The two become fast friends and Cindy even learns sign language to communicate with her deaf friend. But, they have to reflect and strengthen what friendship means when Meghan becomes closer with a deaf girl she meets. I love that it includes deaf technology and culture within the storyline.

The Complete Poems of Emily Dickinson

I never read the full scope of Dickinson’s poems before. I wanted to read more of them and enjoyed them. This is not the exact version I read (mine was from Apple Books and I read volume I). With poetry, readers get a better sense of the person and their thought process. Emily Dickinson went into self-seclusion and wrote such beautiful poetry during these times.

I Temporarily Do by Ellie Cahill

Emmy and her friends graduated from college and embarking into the world. Some are going to work or have plans lined up. Both Emmy and her friend Beckett are planning to attend the same graduate school. But, leading up to it, a con artist steals the money in Emmy’s bank account just as Beckett’s fiancé cancels their wedding and thus revoking the married couple housing received. One thing leads to another and the two decide that they can fix each other’s problems. This is a standalone rom-com.

My mom suggested this classic to me as I’ve been wanting to include more classics ‘under my reading belt’. This is Emily Brontë’s only novel as it centers on a family’s business and the legacy as Lockwood stumbles into their lives and uncovers the story.