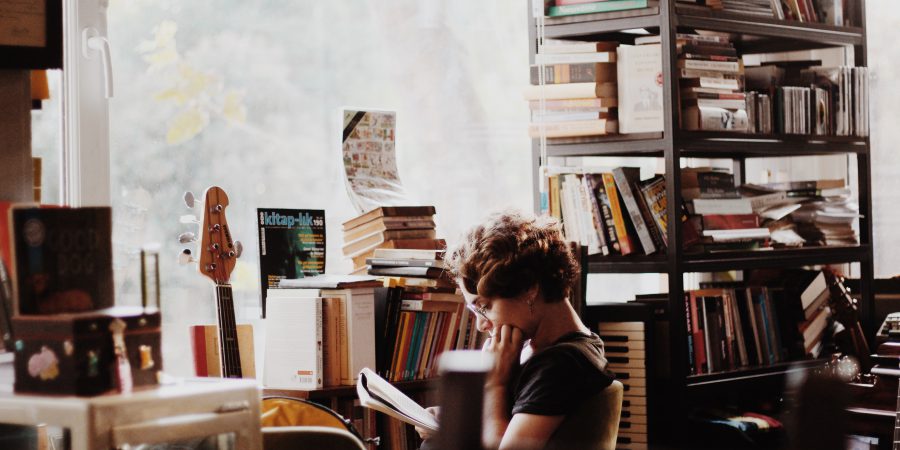 As an English major and bibliophile, I have read hundreds of books, journals, poems, and essays. Many friends who are fellow English majors at other colleges and non-English majors alike always ask me what I’m currently reading for class.

I thought, ‘why not make a huge list of diverse literature that I loved from my courses’! The title is stylized as published. There is no particular order although I did group the same author together!

*This list is constantly growing as I continue my studies. Feel free to bookmark this page to revisit! 🙂

Plays and Theatre (Noh and Loa)

Additional literature can be found in reviews here.

4 thoughts on “Literature you should read: from an English Major”