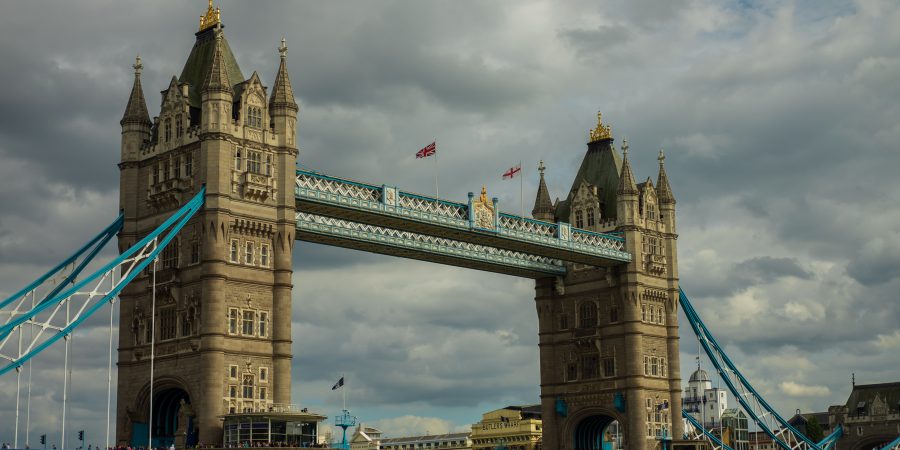 There were several sections that I found interesting about the Victorian Age. This period signifies the era of Queen Victoria’s reign. Some interesting areas of the period that stood out to me were the role of women; literacy, publication, and reading; short fiction and the novel; as well as poetry. These sections are memorable because I am interested in the history of progressivism in women, literature, as well as reading rate variation in different groups and time periods.

The role of women during the Victorian Age allowed for more independency and authority than other years. Women were given more rights and reform through many acts. Along with rights, employment opportunity grew for women writers. Females because authors and the subject of many Victorian stories.

Literacy increased significantly during this time as basic literacy was universal. Many newspapers, periodicals, and books became published in this period resulting in a big development in the publishing industry as well. Reading was a common pastime and became part of the culture. As a future English teacher, I strive for this to become a norm again. Let reading rates grow significantly with literacy for all groups regardless of differences.

Lastly, in literature, fiction and poetry grew; poetry being the most important literary form during the time. Victorian novels incorporated variety of classes, characters, and settings to depict social relationships where material conditions indicated the class where common themes were of the social conditions vs the aspired life of the protagonist. Poetry built on the past and ending of Romanticism with the new beginning of the Victorian Age. There are many names that I recognized from this Age that are on my ‘to-be-read’ list such as

Even though this post centers on the British literature, I want to take out the regard of this being the ‘backbone’ of classrooms. There should be more diverse and modern pieces. I’m excited to make my own classroom list of from past literature courses focusing on modern, world, Latin American, and African American alongside British.