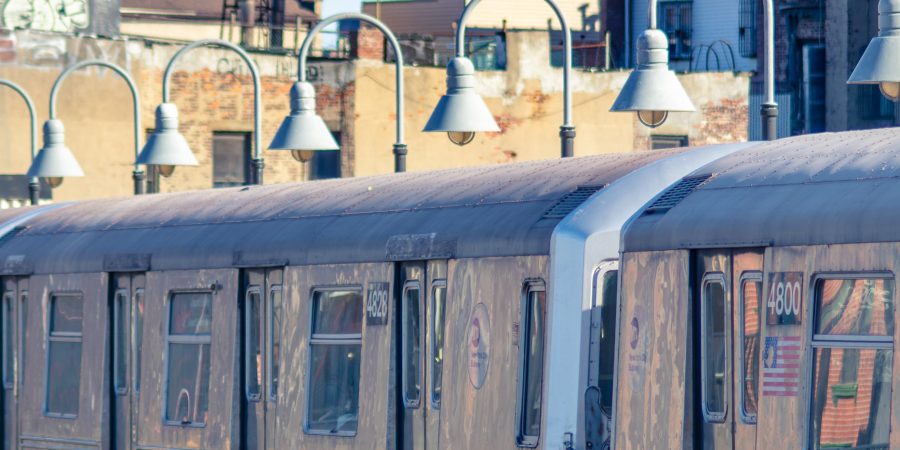 What an amazing movie. I cannot stress how amazing this movie and biographical film of Harriet Tubman is. From the beginning of her life to the events leading to her being named the conductor are highlighted and showcased. The film also touches on events in history that took place during this time including the runaway slave laws, Civil War, and even the ending of her life.

From the beginning until her passing, Harriet takes strides as a witness and light to those around her. Her persistence and fearless faith driven her to become the influential individual we know and inspire as. Tubman’s legacy lives on as an example to all. She was known as Moses because she took the slaves to the promised land, the freedom of the north.

In fifth grade, our big, end-of-the-year project was a history presentation. Everyone took a name out of the hat of an important historical figure and prepared a speech as that person.

Guess who I got?

Throughout that period as I prepared for the speech, I still remember this, it was full of fascinating facts that I did not know. I learned a lot about her as an individual, spy, nurse, and abolitionist.

Who would’ve known that nine years later I would be watching and reminiscing on the project?

I still remember how I began. Harriet Tubman, whose alias is a combination of her mother’s first name and her intended husband’s last name, suffered from sleeping spells. I sat down, wearing an outfit to represent and be her, and began to sleep before waking myself up saying, “sorry, I fell asleep. My name is…”

In life, there are times when we try to fall asleep during situations. We try to ignore the fact that other people are going through circumstance by exaggerating our present moment. Or, we try to ignore moments when we should ‘sleep’ and rest instead of act without thinking. This isn’t the case for this famous Railroad Conductor. She believed these literal spells were God-given. In response, we should see sleeping moments in times of the waiting season as a time for growth and reflection.