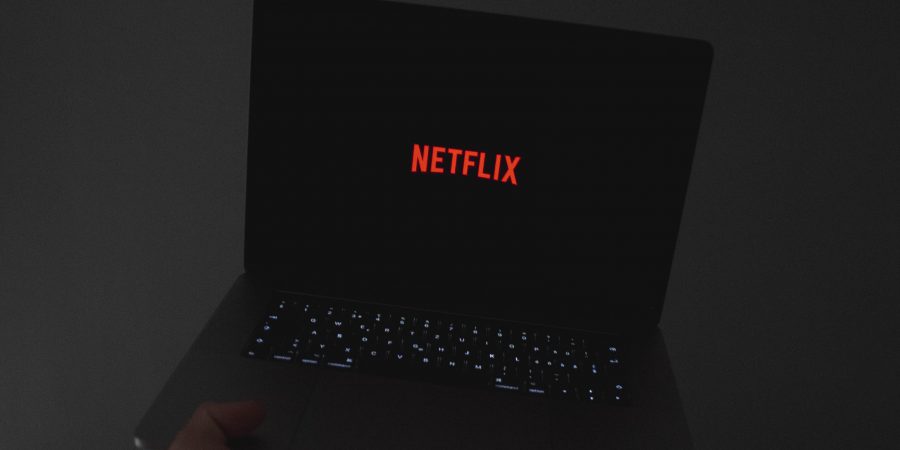 The journal is a reflection piece on 13th a Netflix original documentary on the broken prison system. This stars Oprah Winfrey and Ava DuVernay. Both social and cultural issues are represented. Any level of expression truly impacts people for a call to action and change. This is the purpose and desire for the movie.

The documentary starts with a feeling of danger and fear. This is many depictions of the police today. DuVernay was affected in her view of police as a child. The structure is a thinking process without a clear definition. While the focus stayed on police look and prison as a business, the mindset and focus often shifted to various degrees of the problem. Many issues seen today were once done before. This reminds me of the patterns segment in class taught by Desiree. I defined patterns as a sequence that occurs repeatedly and determines our actions and decisions. I believe patterns can be both positive and negative. Many of what we see is either the same or evolved version of the past.

The inclusion of several scholars of the subject proved to be helpful for viewers. There is a sense of security and trust in the information presented and the perspective. The usage of historical clips and videos were provoking, inspiring, and challenging. The scenes and pictures provoked viewers thoughts and minds to go above the past. These clips also inspired others to change the future, but it also challenged what is deemed as normal. It is easy to feel normalcy and comfortability; staying at the same level of the ocean, but that should not be the case.

Many phrases challenged viewers such as the idea that blacks and people of color were once deemed to a “permanent second-class status”. But, contrary to my thought, DuVernay says the producers felt that this makes people think the experts would handle the problem. In their eyes, this documentary demoted the need for change by all. Instead, it proved to be a historical movie.

Emotional response came from the integration of scenes representing times during the Jim Crow laws to times now. There is a similarity in the pattern of events and the systematic approach that is sadly repeated. Brutality and continuous choices of the “born again” system in America is repeating through the mass system of incarceration that the civil rights movement should have had victory over. I was surprised to see the inclusion of the presidential election. Many people incorporate semi-recent news in exchange for the updated information for fear of backlash.

The director was transparent on her views and stood her ground no matter what critics may say. There were clips of verbal abuse and pushing during a Trump rally. Right after the host, a clip from the 1960s show a similar scene where whites pinpointed a person of color in a scare tactic. There was a voice over of Trump saying, “I like the good old days… when they use to do” hate crimes to people “like that”. There is no confusion of sides, he continues saying the victims would leave on stretchers because of the severity. This harsh turmoil is easy to set aflame and even easier to burn a forest. Just as McKay pointed out, this rabid animal of an issue will result in the oppressed to deal with it in an attempt of cultivating change or become a rabid in response. The change makers are those caring for the future generation.

As mentioned, I found the phrasing of the pattern subject to be understandable and unique. DuVernay says, “It is cyclical, durable, and simply shows up in another form”. In other words, the idea of an issue being disguised so no one else can notice brings a different tone. These prejudice and injustice catastrophes shapeshift. There can be intentionality in the issue. It is easy to look at individual events and conclude the saddening feeling, but what looking at the big picture, there is a different pattern.

Bryan Stevenson said “we have a criminal justice system that treats you better if your rich and guilty” rather than poor and innocent. Due to this, many poor people of color are incarcerated with little hope of getting out early due to the lack of economic means. In the midst of the college scandal, two students sued the top colleges that they were denied admission to because many celebrities whose children were accepted due to the scandal were accepted without legitimate scores and transparency. Wealth shapes your outcome, influence, and status in the world today.

The movie concluded the need for a reconstruction of the system politically, socially, and culturally. Injustice anywhere is a threat everywhere. In means of survival, isolation or groups such as BlackLivesMatter prove to be a catalyst, but it also creates a divide and division from others. We should not be conforming, going with the flow, or herding like sheep, there is a ground to stand.