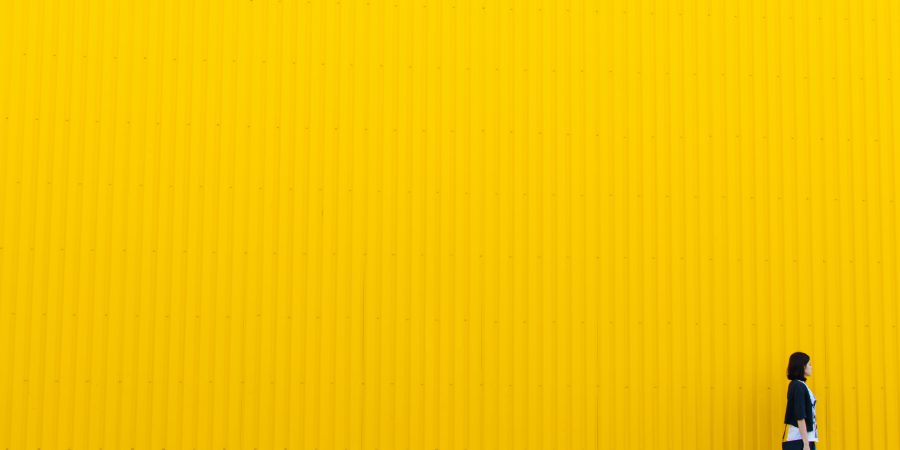 When people of color were trying to vote, Jim Crow laws were placed to ensure they could not such as being able to read or recite history. These laws were in place to disqualify blacks from gaining any rights as citizens. Even today, some areas still have trouble getting a variety of races to vote for issues such as jobs not giving leeway time or non-appropriate registration (Vann II, October 9 2018). There are several inequalities regarding different races.

In The New York Times, an article was published in response to Rachel Dolezal’s passing (Sharfstein, June 15 2015). The first sentence began with the question subjective people were wondering, “why do we care so much?” (Sharfstein, June 15 2015) The author continued that usually the reason for keeling this ‘trans-racial’ change to oneself is to hide a hidden motive. For example, Dan Burros, a former secretary of the American Nazi Party, was a practicing Jew in his youths (Sharfstein, June 15 2015). Unlike Burros, there has not been any personal commitment to a secret white supremacist motive. There is much more in common with Dolezals in this country’s history.

What started as telling people that she had black ancestry, her parents said this was not the case (Pérez Peña, June 15 2015). After watching the Rachel Divide, I am sure reporters may have discrepancies on the matter due to the tense family relation. What hurts this cause is her court case against Howard University back in 2002 when she was married with the last name Moore (Pérez Peña, June 15 2015). She filed a lawsuit, a later lost because of lack of evidence, due to discrimination as a white woman caused little to no jobs and scholarships available. The color line is continuously bent as it has been since the beginning of history.