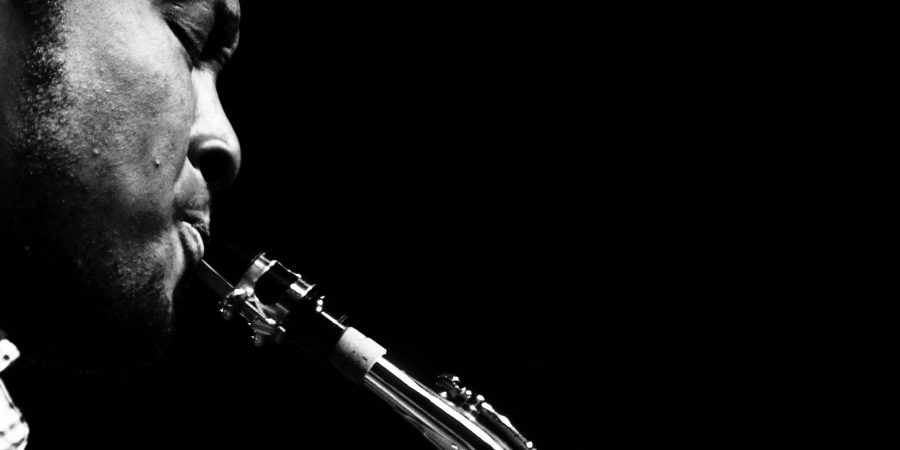 Named after a Dutch farm area Haarlem, the city transformed into a suburban area with middle and upper class. A well-known street, Seventh Avenue, is mentioned several times. Harlem became a safe haven, city of dreams, and freedom giving city of New York where white supremacists and the KKK were not awaiting. Not surprisingly, the largest black community was in Harlem. What was once known as a 1920’s white slumming space became the mecca for blacks of various ethnicities wanting to change the world and make a difference.

Many people influenced and changed the vision of Harlem. Carl Van Vechten, an after-hour Harlem tour, and his wife hosted interracial parties with his black writer friends.  Other people influenced Harlem for the better. Madam C. J. Walker became the first African American female millionaire. She set up her business headquarters and founded Walker College of Hair Culture in the mecca of the New Negro.

Reading about the individuals in Harlem and the people they later influenced is both inspiring and conflicting. During this time, some, such as Van Vechten mentioned earlier, became an ally until he forfeited partnerships for a stereotyped book.

In my opinion, the most interesting passages were the ones expressing the city’s dynamic changes. I never knew Harlem was named after a farm area. The migration of people actually made the city