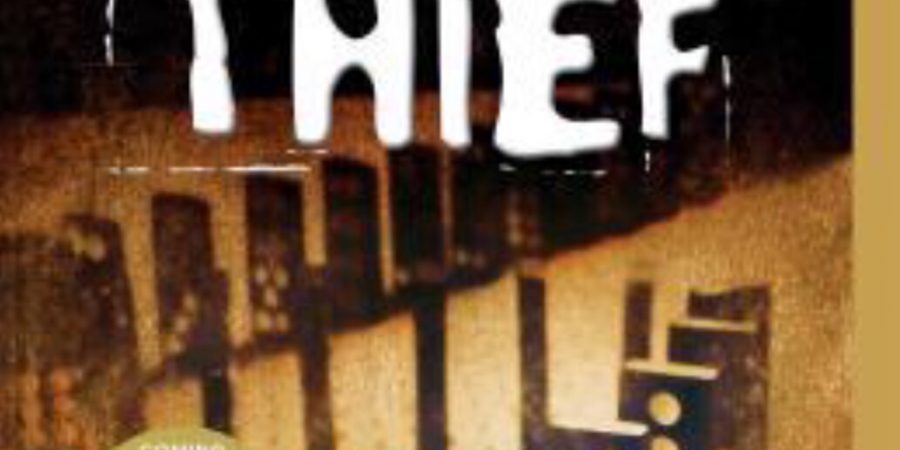 Translated into forty languages, The Book Thief by Markus Zusak tells the extraordinary story of a girl, Liesel Meminger, during the World War. Words become her escape.

Told in the point of view of death, who is a character, he tells the story of young Liesel as she develops and grows into the book thief. The first book she stole was left by accident at her brother’s funeral. Through dangerous times of heading to the bomb shelter to hiding a Jew during the reign of Hitler, her story is one to read.

I recommend this prose as it is enduring, thought-provoking, and tells a historical fiction (yet realistic retelling) of someone during the time of Anne Frank in the polar opposite role.

After reading, I suggest watching the film. It is quite similar to the novel!

Things to think about:

Why is death the character? Does he reappear in the story?

Does death follow Liesel? Is that the reason for his telling of her story?

Is she part of the Nazi German group for children?

Does she interact (negatively or positively) with the Jews?