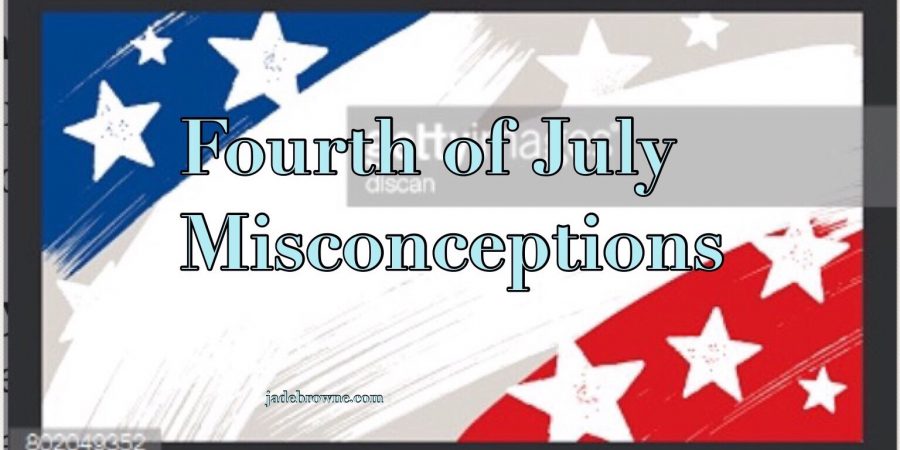 Fourth of July is thought of for its food, fireworks, grilling, and iconic American colors. Like Canada Day or any other independence, the United States goes all out! Most importantly, being with family and friends on this summer holiday makes it even better! With the festivities just around the corner, brush up on these four debunked facts before the holiday!