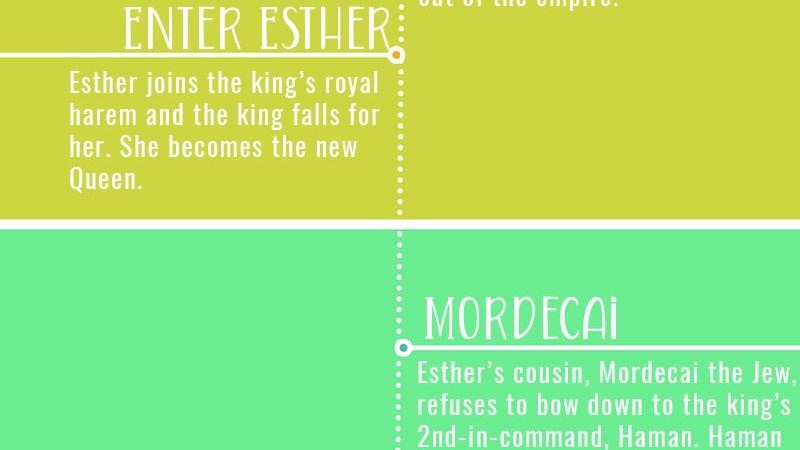 Do you know of Esther? You know, one of the two females in the Bible with her own book? God and Jesus aren’t even mentioned in the book but, He is evident.

Fun fact, chapter 8:9 is the longest verse- “At once the royal secretaries were summoned—on the twenty-third day of the third month, the month of Sivan. They wrote out all Mordecai’s orders to the Jews, and to the satraps, governors and nobles of the 127 provinces stretching from India to Cush.[a] These orders were written in the script of each province and the language of each people and also to the Jews in their own script and language.”

Out of context, this is confusing but, it helps add that oomph to understand the situation. This may be thought of as a Biblical Cinderella. I don’t know; maybe she was an inspiration for it.

But, going back to her story, Esther trusted God to make her a spectacle in the eyes of the king and gain his favor. She had a boatload of courage to run around the entire Earth multiple times.

Proverbs 3:5-6 “Trust in the Lord with all your heart, and do not rely on your own understanding. Acknowledge him in all your ways, and he will make your paths straight.”

Without her courage, faith, and trust in God, she wouldn’t be able to save her people, the Jews. 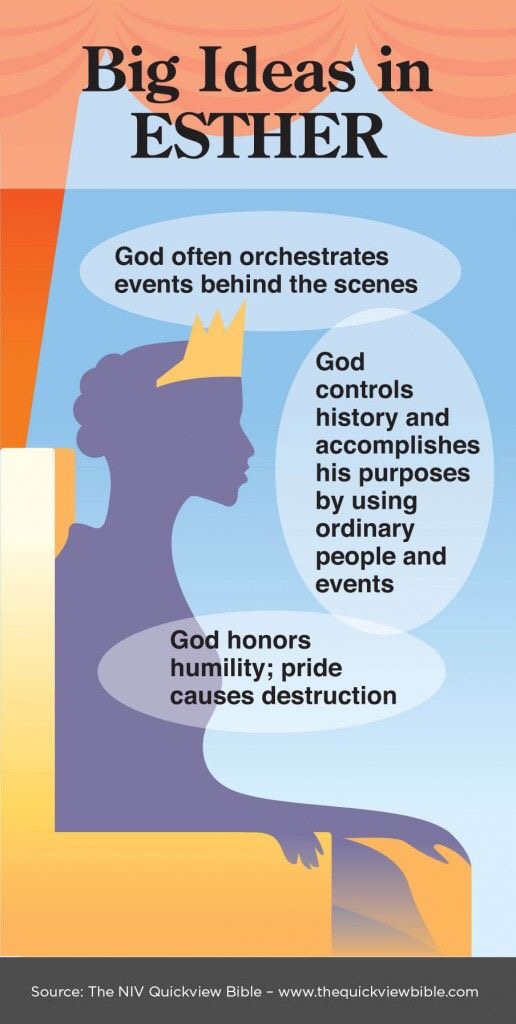 God worked in the background to control the events for her future and still does this today! He is always steps ahead of us while staying with us and holding our hands. He knows exactly what’s going to happen and will never leave you.

Jeremiah 29:11 “For I know the plans I have for you,” declares the Lord, “plans to prosper you and not to harm you, plans to give you hope and a future.”