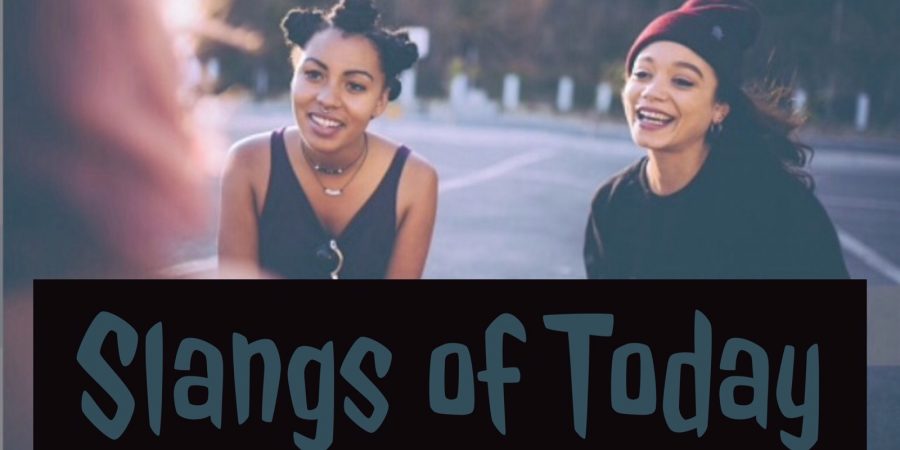 As a high school student of this day and age, trends and slangs are ever changing. Hearing the slangs my peers say is so weird! In a few years, these would be a figment of one’s imagination. Some are food related such as raw while others, like dope, has a totally different meaning than before!

Whether you want to decipher teen language or figure out which ones you heard, below is a list of slangs that are (were) popular and their meanings.

“That party was so lit!”

“Did you really say that? You’re such a savage!”

“I know, my friends and I are squad goals.”

Goat- greatest of all time

“Bruh, you won’t believe this.”

“That team is trash!”

“Man, that movie was dope!”

“That math test was dumb hard.”

TBH- to be honest; more used on social media

Joshing- to joke or kid with

“That test was sauce!”

Cooking- rocking out or doing well

“Look at my points. I’m cooking out there!”

Have you heard of these? If so, which ones? What slang(s) do you hear daily that wasn’t mentioned? Let me know in the comments!

2 thoughts on “The Slangs of Today”