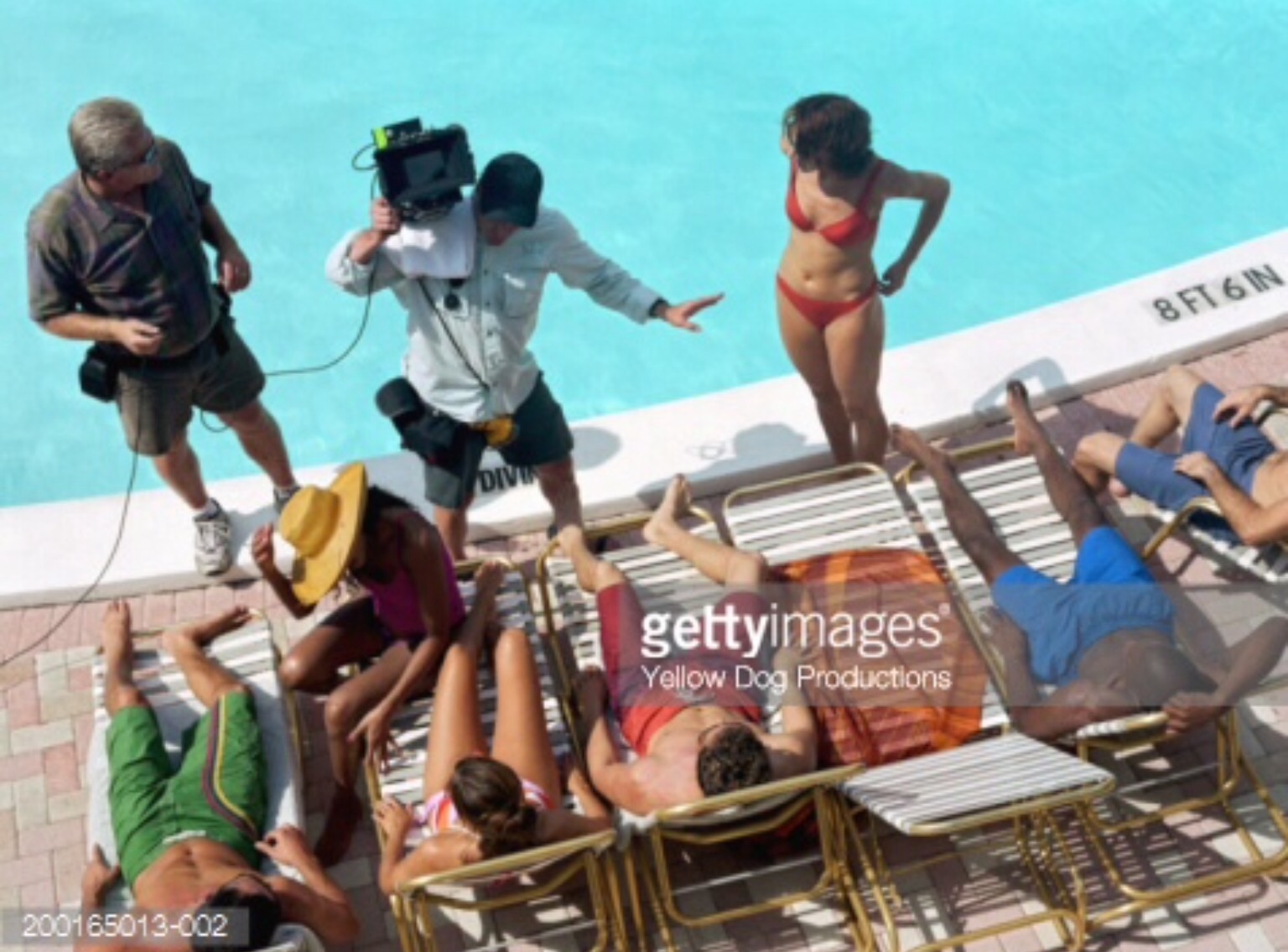 In this era and society, when people think of reality shows, their minds wander to Keeping Up with the Kardashians (KUK). In the ’00s, people would’ve said Jersey Shore. Now yes, I have seen a few episodes of KUK, and I did laugh and enjoy their incredulous grandeurs and attitude but, it’s not a favorite of mine.

These shows depict an Americanized viewpoint and culture. I find this true in some cases depending on the show. Series such as American Ninja Warrior may portray the athleticism and desire of America, but it certainly isn’t the overall cultural attitude. Mostly, shows like these are presented for entertainment more than ever.

Of all the hundreds of reality shows out there, these are my favorites in no particular order: