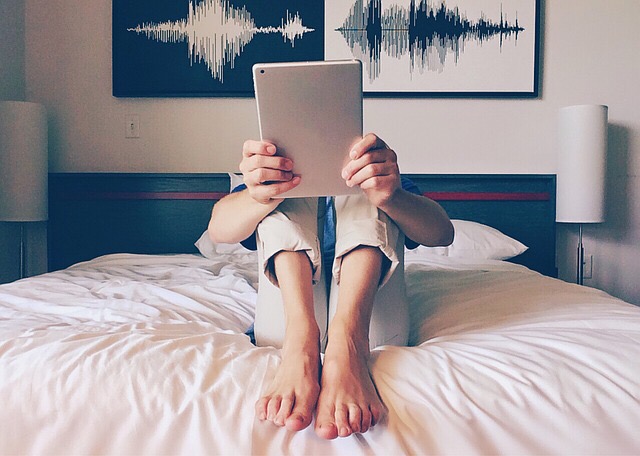 Netflix, Hulu, Amazon Prime, and many other movie players are constantly growing in their number of users! But which company is the best? All are accessible on multiple devices, but which fits your needs?
Netflix is known for offering original series and older shows. Interested in watching the 1930s Great Gatsby or original series like Fuller House and The Crown? Netflix is a great choice for you! For families, multiple users can make their own profiles, all while sharing one account.
Hulu is similar to Netflix in some ways, yet different in others. It offers access to full series of older shows such as Saved by the Bell and The Brady Bunch, and even current series like Timeless and The Middle. This is a great source for throwback shows! Overall, Hulu is a better platform for television purposes than for movies.
Amazon Prime is different than the aforementioned two. Unlike Netflix and Hulu, which will only show series and movies that are already somewhat “old”, Amazon Prime gives its users access to newer material. Many relatively new movies, such as Age for Adelaide, If I Stay, and Daddy’s Home, are available on Prime!
It is difficult to identify a “best” platform, as the best platform is the one that meets your needs.

Do you prefer watching original series and movies? Netflix is a great choice!

Maybe you want to watch old shows from your childhood, watch shows from Awesomeness TV, and view new television series. In that case, Hulu is the best option.

Maybe you want access to newer material, so Prime would be ideal for you. Better yet — someone in your family might use Amazon a lot and has already purchased Prime!
No matter the platform you use, movie and TV show players are always a great way to unwind alone or hang out with friends. Next time you’re looking to relax, any of these could be the way to go!