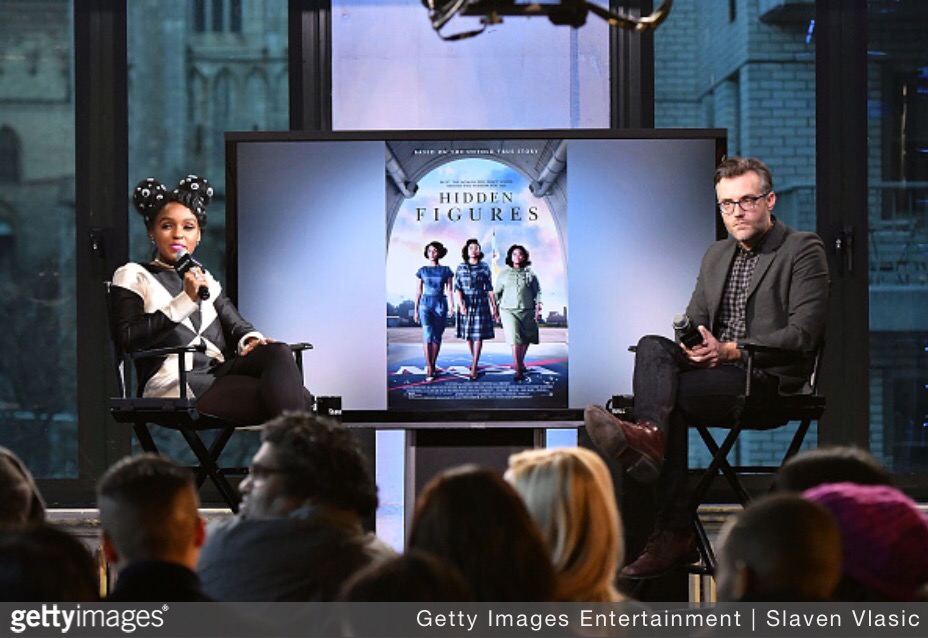 Starring Taraji P. Henson, the movie “Hidden Figures” is a true story based on the novel written by Margot Lee Shetterly. The main plot follows Mrs. Katherine G. Johnson’s life as she battles racial tensions as a NASA worker. Alongside her and hundreds of other black workers, Mrs. Katherine G. Johnson worked with Dorothy Vaughan, played by Octavia Spencer, and Mary Jackson, played by Janelle Monáe.

The opening of the movie showed the character Johnson and her two friends on the side of the road fixing their car. When an officer stops to help, they made known that race has nothing to do with intelligence.

Director Theodore Melfi captured the biographic drama in an astounding way. The movie displays accurate depictions of life during the 1960s and acknowledges the racial divisions. Some of Johnson’s many achievements including accurately calculating the trajectory for America’s first shuttle is shown and explained. She and her fellow coworkers working in the colored building served as human computers. The job description involved computing mathematical functions by hand. The film is both influential and aspiring.

The director, Melfi, filmed accurate scenes as well as added humor in the film. The ending of the movie shows credit-like slides describing what happened to the characters after the film’s time period. I thought this was a great addition!

Ann Hornday from The Washington Post gave the film four out of four stars. On Rotten Tomatoes, the meter was 92% as the audience scored was 94%. The box office dominated, especially during the Martin Luther King Jr. week where the message was more empowered and received, with an earning of $26 million.

I found this movie to be very impacting and I recommend it. This is now a definite favorite of mine. If you enjoy inspirational movies based on history, this is a fantastic movie for you to watch.

Currently, Mrs. Johnson resides in Virginia, her home state. In 2015, she received the Presidential Medal of Freedom by Presiden Obama along with countless NASA awards. To read more about her life, go to your nearest library.