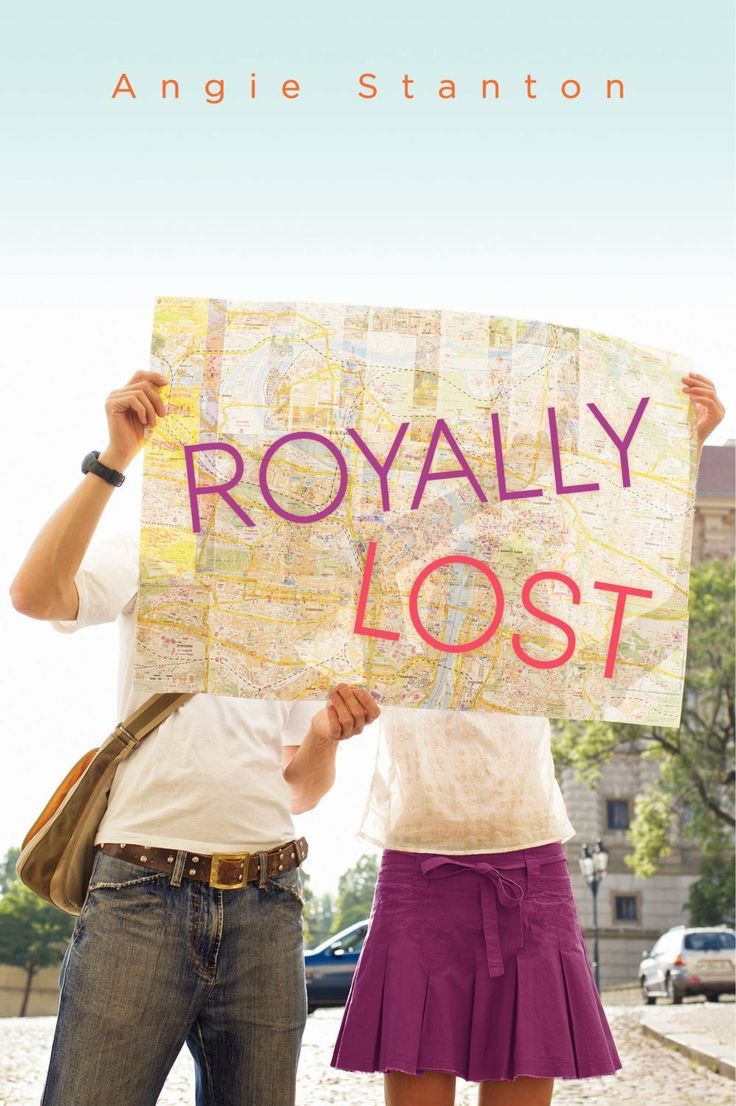 This is the book we will be reading until the end of the month! Find it at your local bookstore or get it from the library!
will post questions and any thoughts I had on the book. Comments will be opened so you can write your thoughts and answer the questions:)
I thought this book sounded really cute and since I never read it, I thought this would be a great first pick!
Summary:
Dragged on a family trip to Europe’s ancient cities, Becca wants nothing more than to go home. Trapped with her emotionally distant father, over-eager stepmother, and a brother who only wants to hook up with European hotties, Becca is miserable. That is until she meets Nikolai, a guy as mysterious as he is handsome. And she unknowingly finds herself with a runaway prince.
Nikolai has everything a guy could ask for-he’s crown prince, heir to the throne, and girls adore him. But the one thing he doesn’t have…is freedom. Staging a coup, he flees his kingdom and goes undercover on his own European tour.
When Nikolai and Becca meet, it’s their differences that draw them together. Sparks fly as they share a whirlwind of adventures, all the while dodging his royal guard. But Becca’s family vacation ends in a matter of days. Will Nikolai and Becca be forced to say goodbye forever, will his destiny catch up to him, or will they change history forever?
Click for Q and A.